When designing Gen IV, Transphorm’s engineering team drew on learnings from production ramps of previous products, coupled with a constant drive for performance, manufacturability, and cost reduction to design a new product with ultimate simplicity and substantial improvements. The new platform’s patented technology delivers benefits that augment Transphorm’s intrinsic GaN performance and simplicity both in assembly and applications, which is the catalyst for the SuperGaN™ brand.

Driven by its patented technology, SuperGaN Gen IV benefits include:

Parts per Million per Year (PPM)

Listen to Transphorm’s Q+R expert as he explains how GaN devices should be validated; the target baseline results for infant mortality, FIT rates, etc.; and how these metrics impact end systems. 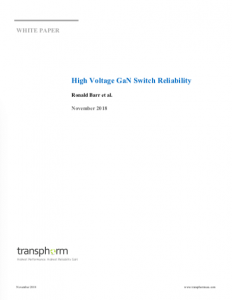 Our Q+R is in large part enabled by our design choice. Today, cascode is the only configuration proven to enable GaN in real-world applications. Transphorm’s GaN is backed by extensive lifetime, quality and reliability data—unavailable with other configurations today, such as pGaN e-mode.

Not all GaN is alike. 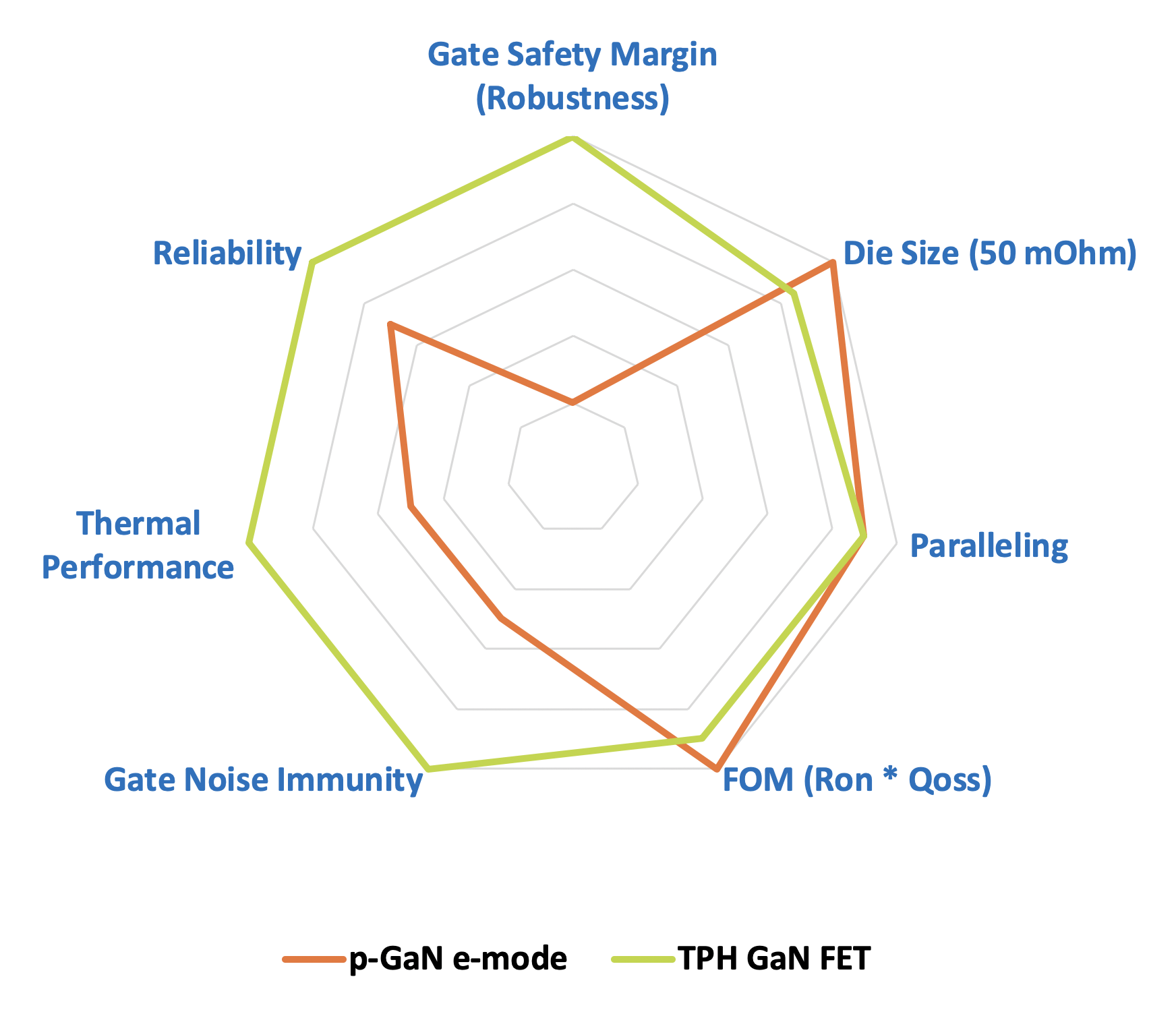 *Unless specified, data is based on a 50 mΩ device.

Infrastructure and IT
Power Supplies